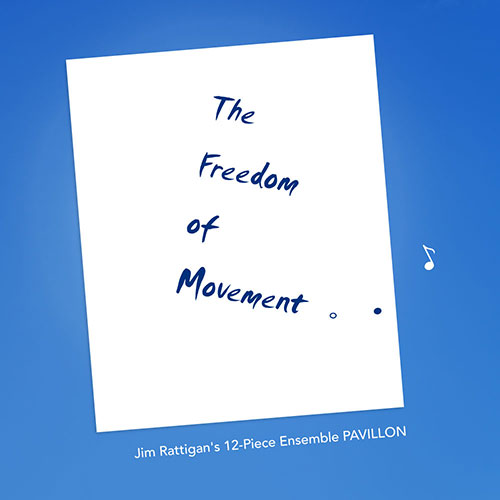 The Freedom of Movement

Available to order on CD from the Three Worlds store 123

About the Freedom of Movement

After a bit of a falling out with our 5 year old (at the time) I stormed off. “Where are you going?” he asked. “Timbuktu” I said – “Where are you going?”… “Timbuckthree” he replied– triumphantly! This tune includes 3 references from 20th century classical themes. Richard Strauss horn concertos 1 and 2 and Ravel’s G major piano concerto. Ravel took it from Gershwin who took it from from listening to black American music.

The title of this track comes from a meeting with a rather eccentric bassoon player. “See you later” I said as I was leaving. “See you suddenly” he shouted after me.

The thought of a future generation of young people living on a parched earth whilst embroiled in wars over water and looking back at past generations saying “Oh yeah great, thanks”

Named after the experience I had of seeing a total eclipse which was awesome.

This is just a bit of fun. I first wrote this as a trio for horn violin and piano and decided to do an arrangement for Pavillon.

This is an arrangement of a tune I wrote many years ago.

This title is inspired by a poem by John Hegley about the town of his upbringing and the conflict between his working-class origins and the middle-class status conferred upon him by a university education.

I remember Luton
as I’m swallowing my crout’n.*

I am from Houghton Regis which is very near Luton where I spent a lot of my childhood.

The Freedom Of Movement 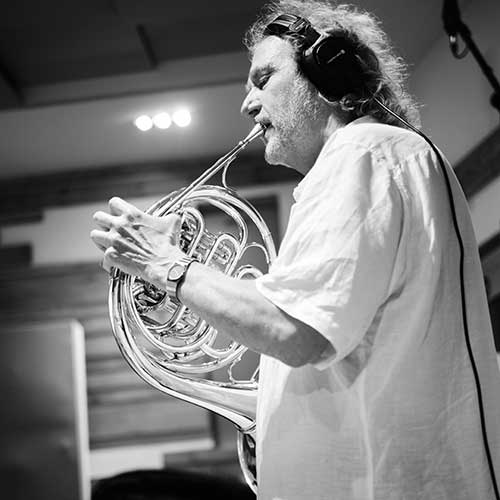 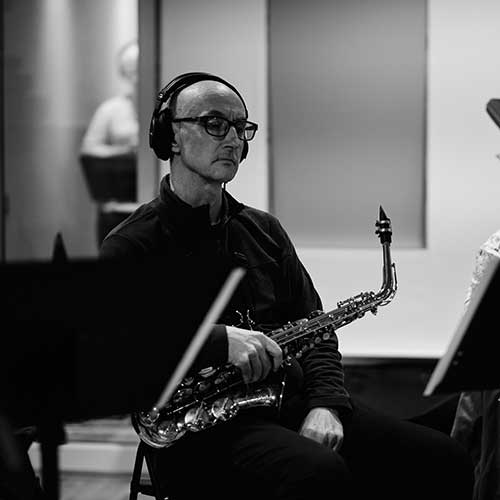 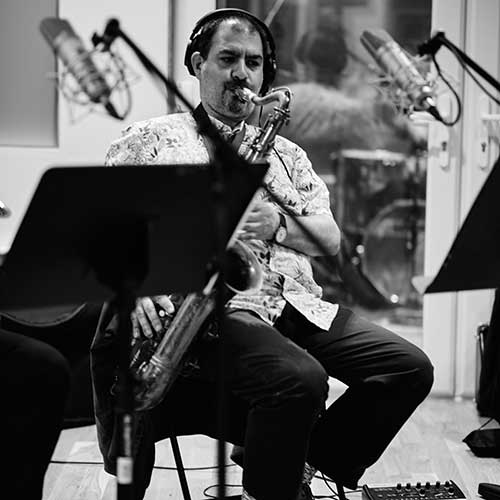 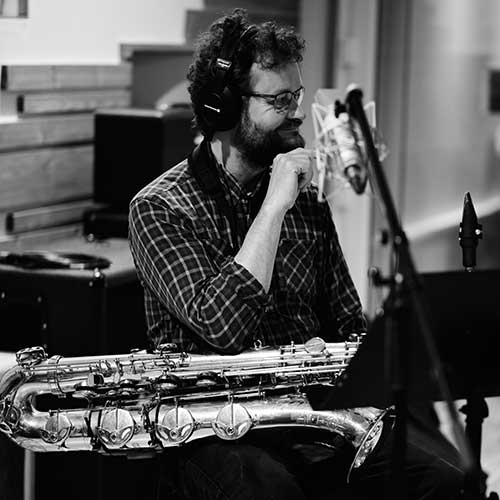 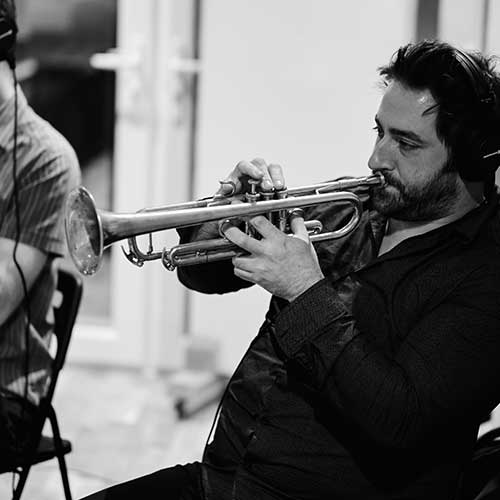 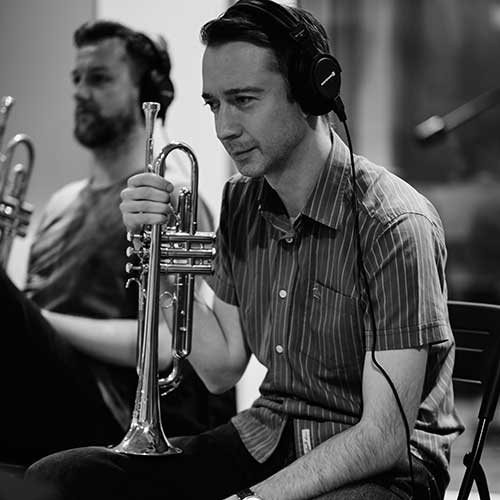 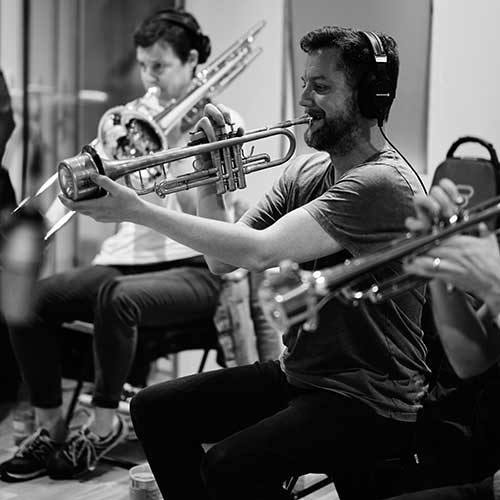 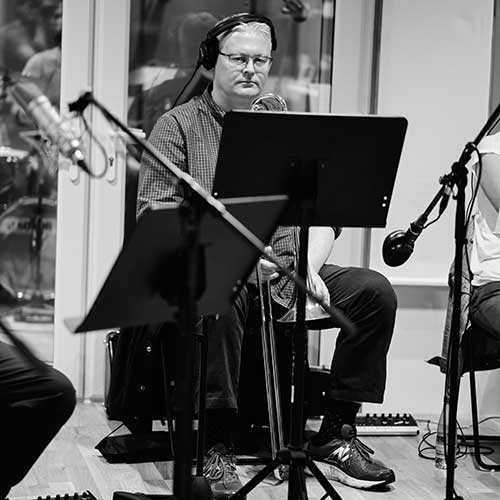 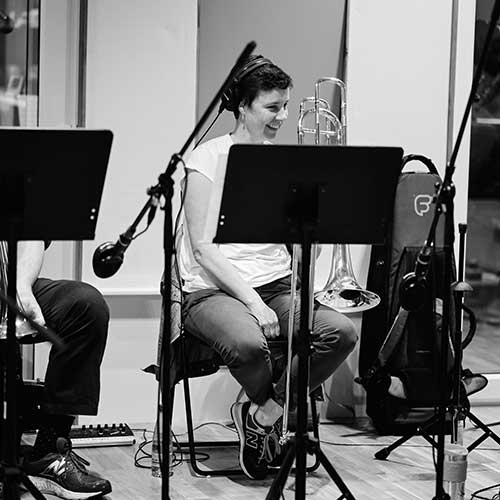 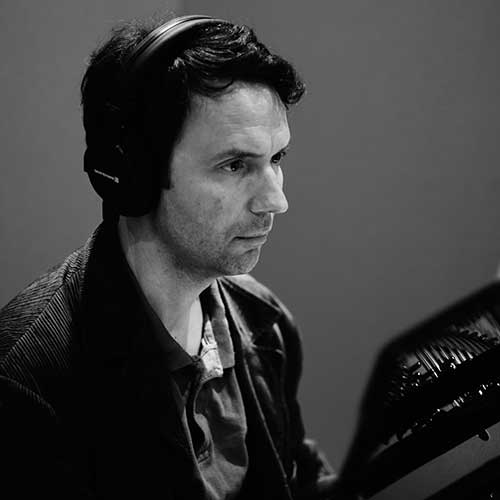 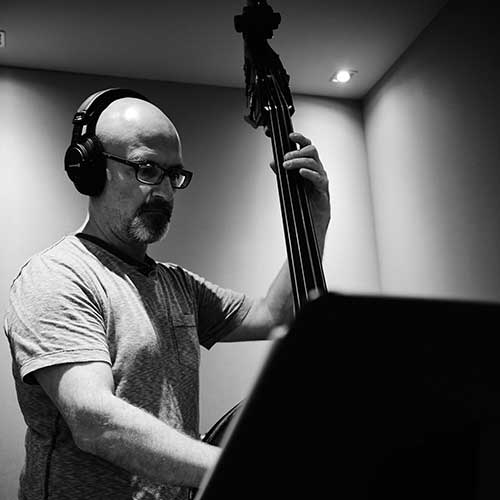 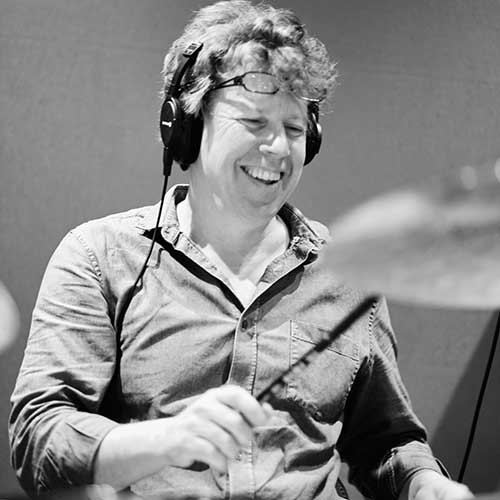 Available to order on CD from the Three Worlds store